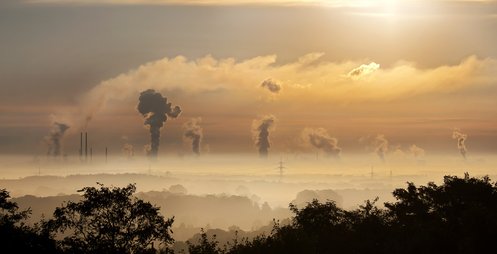 Our partner companies provide industrial-scale catalytic after-treatments for dozens of different types of facility. They work in a similar way to vehicle catalysts: filtering, neutralising or destroying harmful emissions.

There are three main types of treatment depending on the chemical composition of the emissions: Selective Catalytic Reduction, Oxidation Catalysts and Catalytic Particulate Filters. The equipment is placed at the final stages of the industrial process - just before any emissions are released. It can be incorporated when plants are built, or retrofitted to just about any facility which emits gases.

You can read a more detailed explanation of how the three types work HERE.

While the problems of emissions from vehicles are widely known there are many other dangerous chemical emissions from large stationary sources including: Nitrogen Oxides, Carbon Monoxide, Volatile organic compounds (VOCs) and hazardous air pollutants (HAPs), Methane, Ammonia, and Mercury.

Industrial facilities - and the exhaust gases they emit - are much less controlled by government mandates yet are just as (or even more) harmful than those released by transportation3. Their effect on the environment damages human health from polluted air and contributes to climate change.

Our towns and cities are much healthier as a result of governmental regulation of vehicle emissions over the past 50 years, yet non-vehicular pollution remains much less regulated. 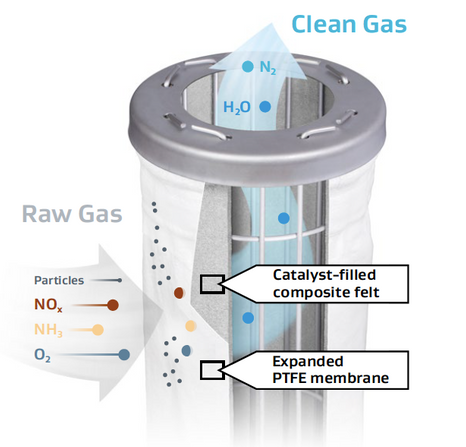 For professionals and the technically-minded you can view detailed case studies with emissions reduction data for each of our partner companies on the links below. Next page... 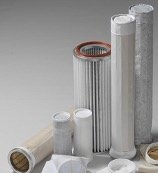 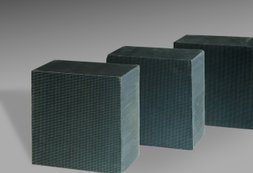 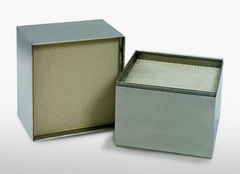